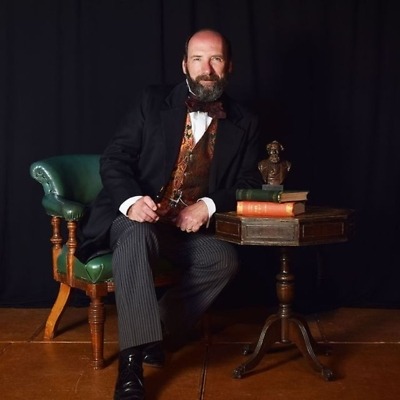 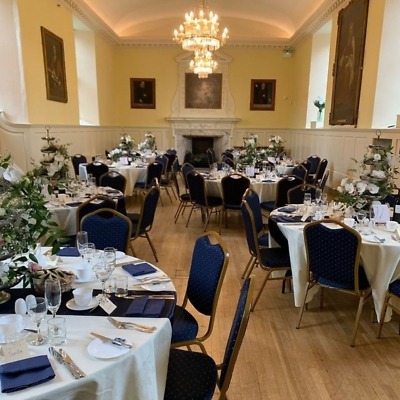 Dating back to before 1279, the Bury St Edmunds Guildhall is the oldest continuously-used civic building in Britain and its World War Two Royal Observer Corp control room is the only surviving room of its kind in the world.

The Guildhall was originally just one long hall with open rafters, a rough floor and slit windows. It was the home of the Guild of Merchants until they were dissolved (for encouraging riots) and became the Candlemas Guild. Once the Abbey had been dissolved and the Guilds banned, the Guildhall changed into the home of the Feoffees.

The way we see it today was the result of a ‘Georgian upgrade’, an improvement scheme in the 1760s and 1770s.

Jankyn Smyth, whose portrait hangs above the fire in the Banqueting Hall, was determined the Abbot would not steal his bequest to the town, he left the property to named members of the Guild. The front porch was built with an ‘Evidence Room’ over the entrance in which there is a safe. This part of the building dates from the 13th Century. The result of a Dendrology study tells us that the wood from the front door appears to have been cut down in the Baltic in the winter during the 1400s