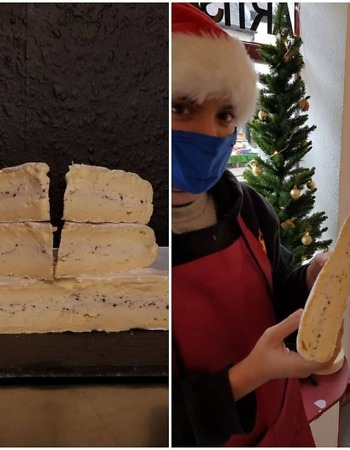 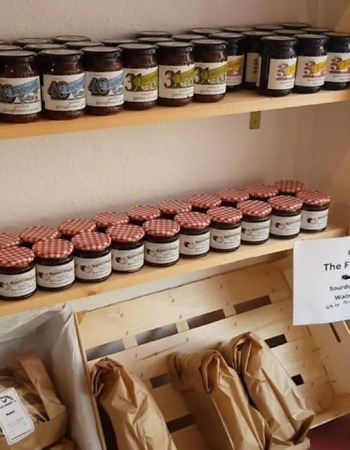 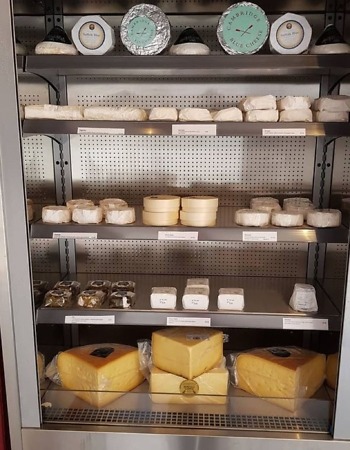 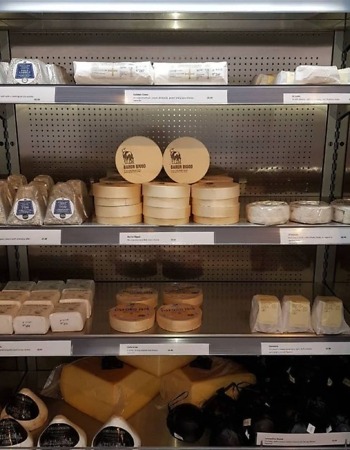 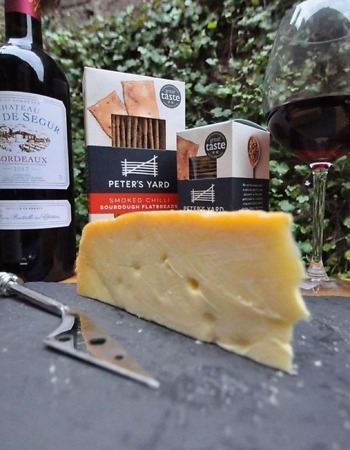 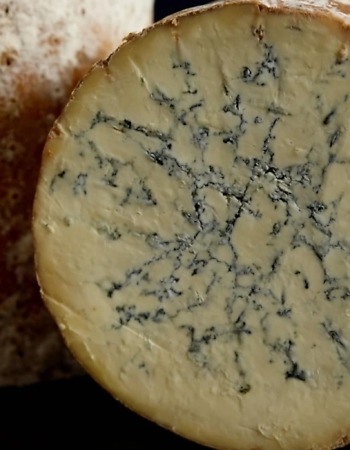 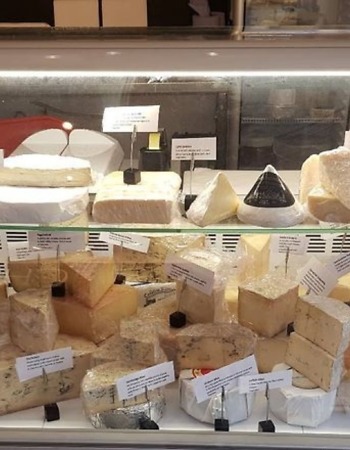 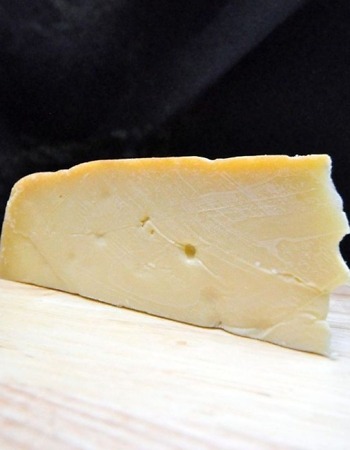 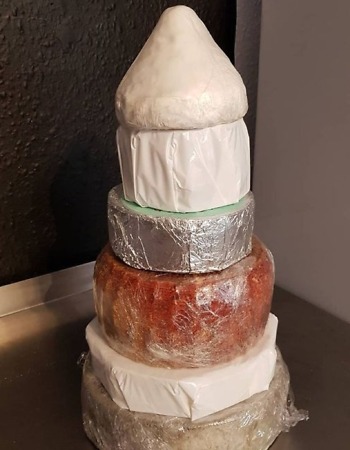 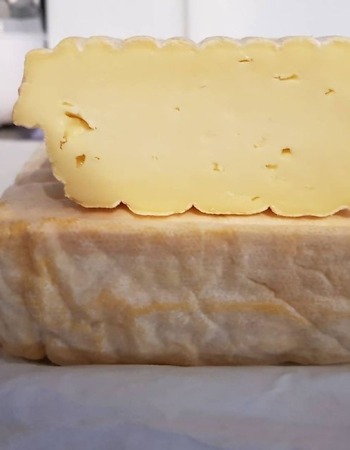 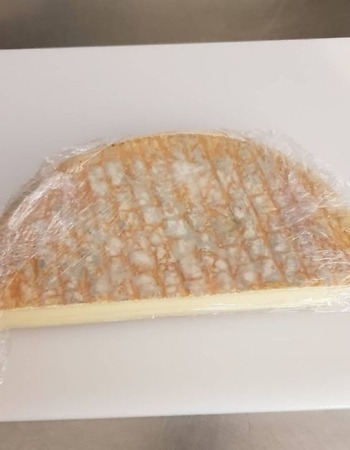 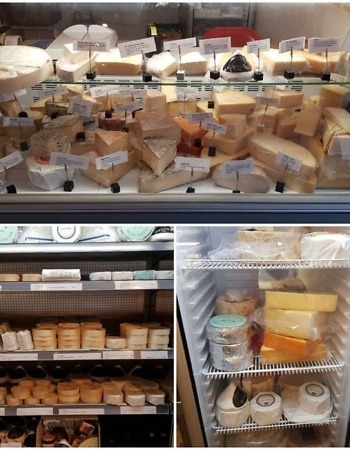 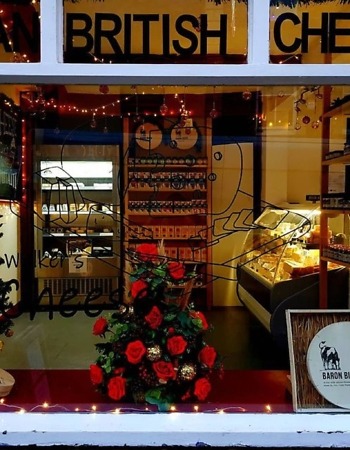 A born and bred proud foodie!

His food orientated career began with his first job at 14 working in a local bakery, this would later lead to more exciting opportunities working as a chef and manager in several restaurants – even opening a small restaurant in the North of Spain.

In 2006 Nic and Arthur Alsop began planning to open a restaurant, but by 2007 a strange turn of events had led them to taking over a small dairy producing cheese. They both invested much of their time learning the different processes involved in making all the cheeses the former owner had made.

Once they had mastered the process they began experimenting with the recipes, testing and trying different quantities of cultures, different maturing periods and even different ingredients in the cheeses themselves. All the milk was supplied by local farmers, and they continued the artisan style of making of the cheese but the original recipes they had been given had been improved.

Within a year they were supplying the top cheese mongers with the upgraded cheeses, not mention many farm shops, restaurants and even some Michelin Star restaurants. This gave them the well-deserved confidence to begin work on their own novel recipes, which of course meant that a rebranding was in order.

In 2009 Bestbier for Cheese had officially become Alsop and Walker.

Not only were the updated cheeses and the new cheeses winning prestigious cheese awards up and down the country but some of were gaining some fame! In honour of the Olympics one of the now favourites, Lord London, was developed and was an instant hit! Making an appearance at the press dining rooms at the 2012 London Olympics.

Nic and Arthur eventually parted ways, and Nic began looking for his next project.

With Nic’s love and knowledge of food (especially cheese) he looked for a project where this could be used, which led to idea of a cheese mongers. His experience making cheese had taught him that good cheese was being made in Britain and that this was not celebrated enough so he decided to supply only British cheese.

The next question was where Nic would open the cheese mongers. Many villages and towns already had a few favourite deli cheese mongers of their own. The community spirit and culture in Bury St Edmunds had always appealed to Nic, and the idyllic town would soon be where he would move to open Walker’s Cheese Ltd.

Walker’s Cheese Ltd has been very well received in Bury St Edmunds – even featuring in a local newspaper and on the radio.

Get Directions
Show all timings

Your request has been submitted successfully.