A Taste of Suffolk @ The Nethergate Brewery

I was fortunate enough to be invited to The Nethergate Brewery in Long Melford today to witness the commissioning of two stills.

The new stills being commissioned have been named Bonnie and Clyde and are an impressive addition to this traditionally beer producing company. I chatted with John Holberry the Managing Director for the company who was very keep to unveil the next step for The Nethergate Brewery. He proudly unveiled the stills to some of the Nethergate members and directors which included the one of the founders of the company, Dick Burge.

The ribbon was cut by Peter Phillips, a member of CAMRA and also the first member of The Nethergate Club.

Here is the video of the events… 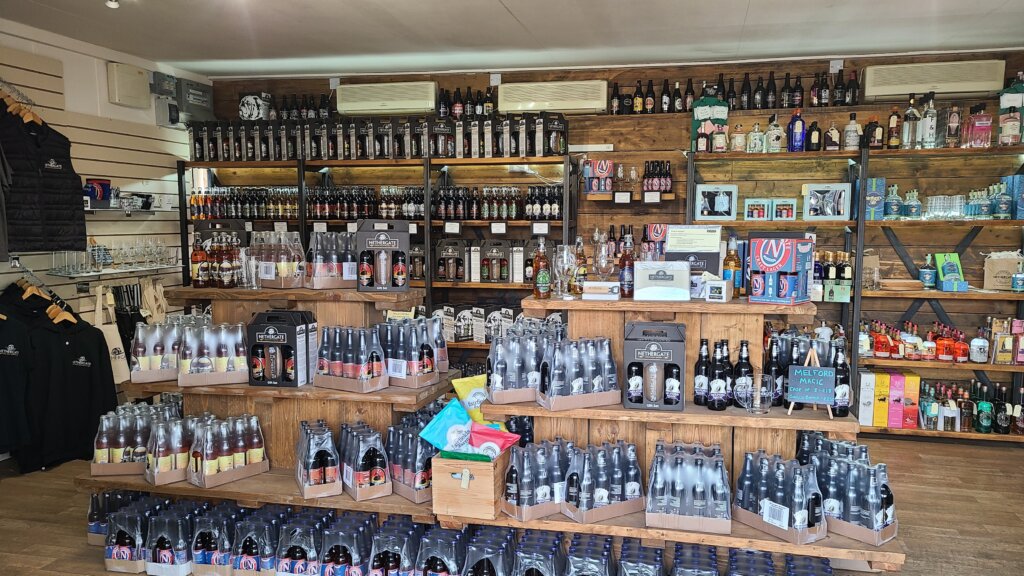